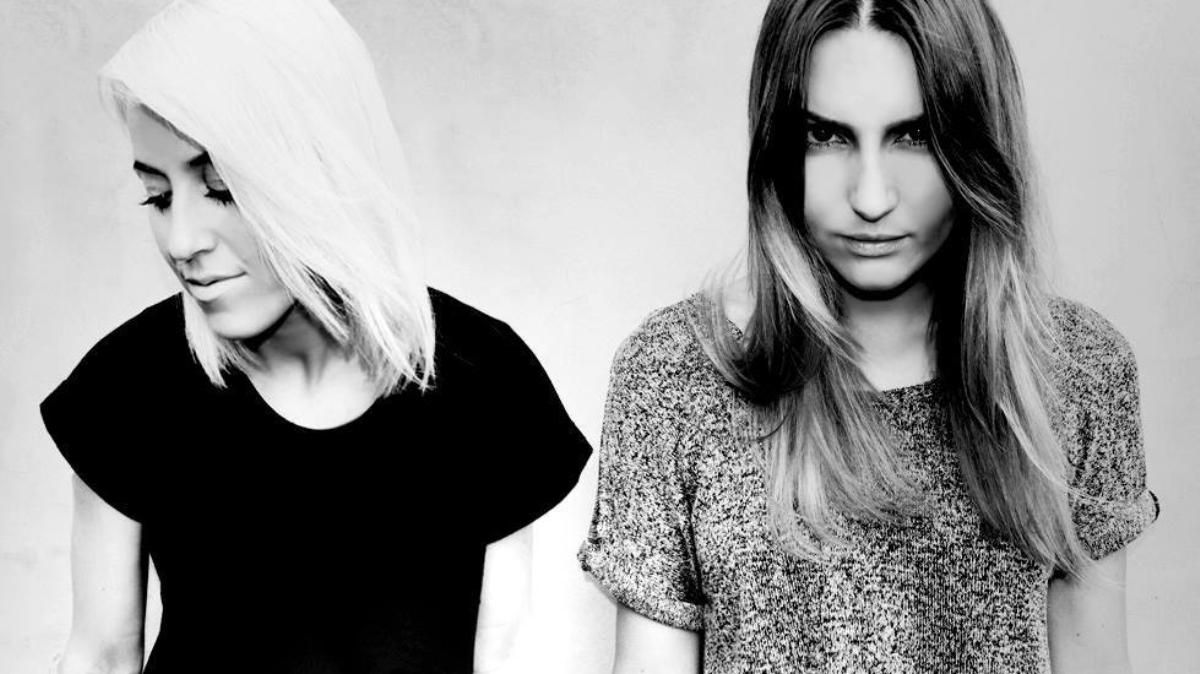 Danish production pair Anek deliver an upfront selection ahead of their set at London's Ministry of Sound venue.

Denise & Karina, closest of friends since early childhood currently reside in the UK and France. Together the girls were the first female duo to be welcomed to the exclusive VIVa MUSiC roster. With over 10 years of experience both DJ'ing and Producing, making them far from unexperienced in the house music scene.

From a young age the two friends found their passion and calling in electronic music and since 2001 have wasted no time pursuing a career doing what they love most. The first release from Anëk, 'Time Is Now' came out on vinyl on the Ibiza based label (Chronovision) and was followed up by 'This World' featuring vocals from house legend Robert Owens including remixes by DJ W!ld, Lee Brinx and Veitengruber, which gained support from the likes of Adam Beyer and Groove Armada.

VIVa MUSiC saw their standout track ‘Girl Talk’ as part of the labels 100th EP hosting artists such as Steve LAWLER, Detlef, Leon, Livio & Roby. Their production ‘Come Out To Play’ became the anthem of the VIVa WARRIORS brand during 2012 and 2013 after it was hammered exclusively all summer long by the man himself Steve LAWLER. Anëk soon followed up with an updated version in 2013 with huge remixes from Santé and Philip Bader, quickly gaining massive support from the likes of Marco Carola, Davide Squillace and Matthias Tanzmann to name a few. These artists also gave support to ongoing releases to include the Christian Nielsen remix of their track ‘Go Down Low’ (Layers Label). Next up ‘HMS’ (Expmental Records) made the record bag of Richie Hawtin’s, along with ‘Nothing To Lose’ (Materialism) and ‘The Next Thing’ (Nirvana Records) which are just a few of their many releases which have gained major support from artists such as Hot Since 82, Cuartero, Pan-Pot, Filthy Rich and many more.

They continued at pace in 2014 through to 2016 releasing on giants such as (Resonance Records, Get Physical Music, Gruuv, VIVa Limited and Oblack). In 2017 there will be no hold up as they start the year by releasing their latest works ‘Neck and Back / Beams of Life / Rebellion’ on the ‘Rebellion EP’ on the much loved and respected (Moon Harbour Recordings) which has already gained huge support from industry heads such as Jamie Jones, Kaiserdisco, Joseph Capriati, Riva Starr, Steve Lawler, Stacey Pullen, Joris Voorn, Sidney Charles, Booka Shade.. and of course Matthias Tanzmann himself.